Recreation of a fashion shop

Den Gamle By has acquired a fashion boutique. The shop has been
recreated with a starting point in the Elle Boutique that was at Nørregade 21 in Aarhus and opened in June 1969. The furnishings and
range of goods in the boutique have been reconstructed thanks to
a dialogue with the former employees and owners of the boutique,
supplemented by newspaper articles, advertisements and pictures.
The boutique stood out in the street milieu: with its white facade, its round forms at several levels and its false riveting its appearance recalled that of a submarine. This impression was reinforced in the interior of the shop by silver-coloured walls, metal on the floor and water pipes as clothes racks. The boutique was in keeping with the young fashion trends of the time. It had to be smart, to stand out, to be forward-looking and ‘on the beat’. The young people, who now had more money in their hands, wanted to be different, and not to dress like their parents. The Elle Boutique opened with one thing for sale: coloured men’s undershirts. Later the range was expanded a little. The boutique was very popular among the young and those who wanted to be ‘with it’. The boutique was a success. 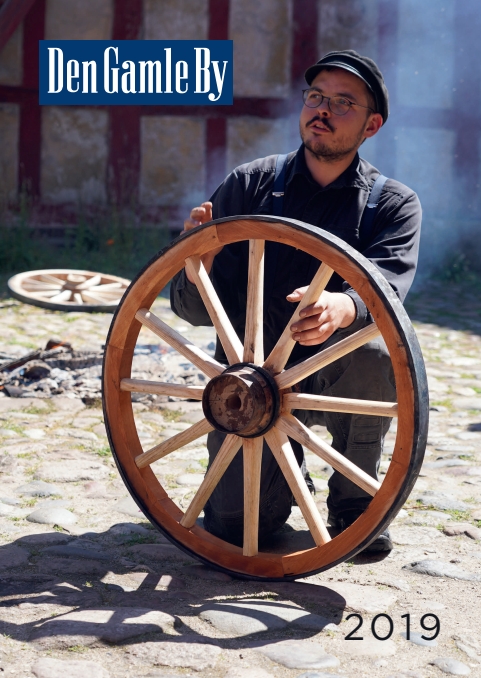